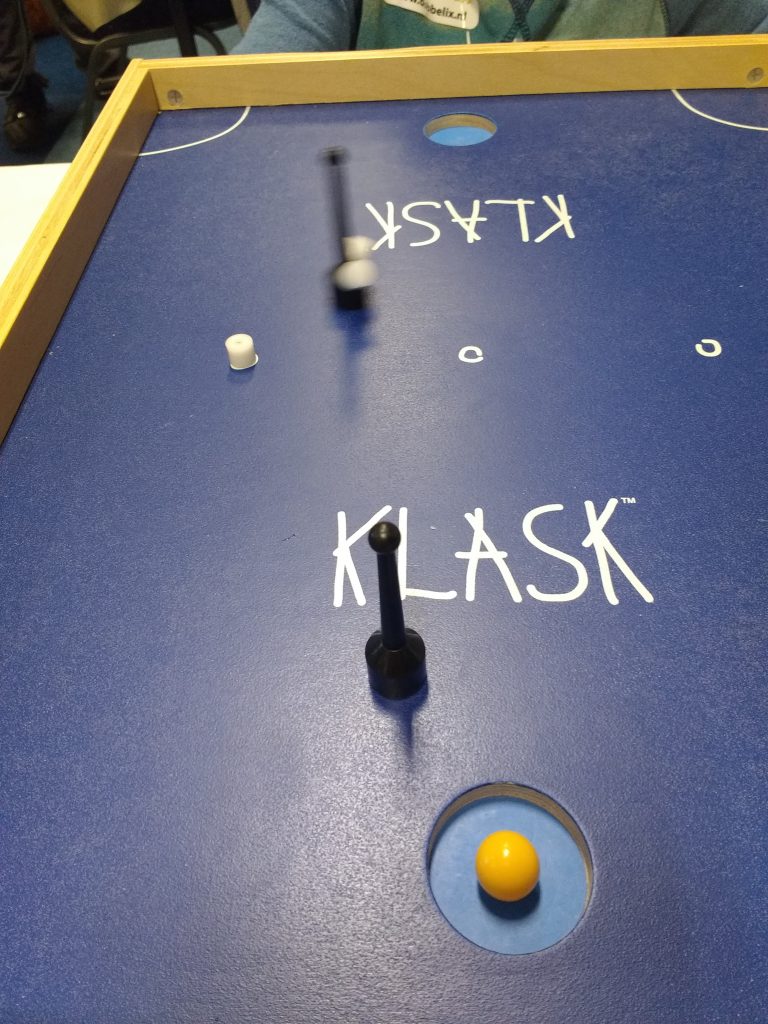 Take a break! Get moving with these activity games

Ooooh…. they’re coming back from the playground already! I have to hang up!’

Since the lockdown, she has been homeschooling her three nephews aged 3, 6 and 11 plus their girl next door aged 8. But now it feels so familiar that her cousins and the girl next door just hang in the curtains and talk at cross purposes when she explains something.

She had sent them to the playground to get rid of their energy. It gave her a chance to rest and talk to other adults. But within ten minutes they were back on the doorstep. Still full of energy.

So I promised her I would make a list of do-games. And the great thing is: these games also practise planning, task initiative and sustained attention. Executive skills are also addressed in activity games.

Games with simple rules, where you can move around a bit and have a cup of tea. Or pee. Or just breathe quietly.

These activity games are also fun when schools slowly start up again, for in between, at the weekend or at a party. Or in a rainy May holiday…..

It is a bit like football, but the field is much, much smaller. In Klask you score points (of course) if you get the ball into the other player’s goal. But you also get points if your opponent makes a mistake or has two magnets stuck to him. We have the two persons version and it is a great favourite at afternoon games. There is now a round version that you can ‘klask’ with four people..

In Rhino Hero, we just can’t sit still! It’s all about building the highest possible tower. And then you start off very neatly, but soon you start standing up so that you can see it all better.

With your roof cards you can tease your opponents. For example, they have to take extra cards, or they have to move Rhino Hero. We have the small version which is nice and handy for example on holiday. But on my wish list is the Rhino Hero with large cards: Rhino Hero Super Battle. With it, you can reach even higher, maybe up to the ceiling!

Now concentrate! In Monkey Tree you have to move very, very carefully. You have to take sticks from the tree. First you roll a dice. This indicates which colour you have to pick. You want the stick in the colour you want, but you don’t want to drop any monkeys. It’s a question of good posture, lots of focus and not being distracted by the other players. In the video below you can see Monkey Tree from 0.00 – 0.25.

Not available (any more) through Bol.com, by the way. I bought my copy for very little at Intertoys.

A classic by now. Stef Stuntpiloot chases the chickens away, so you don’t want Stef near your henhouse. Try to swat him away as far as possible. This is always a hilarious game on games afternoons, and I always hear a lot of laughter. You do need a battery for Stef Stuntpilot (and you can always take it out unseen 😉 )

A game of dexterity, speed and at the same time careful sequencing: that is Go Go Gelato. And the game looks so tasty that it makes you want to have an ice cream.

At Li-La-Lawaai you don’t have to jump and run, but you can make a lot of noise. Great fun to get rid of some energy, isn’t it? But do you have to hiss or shout very loudly or, on the contrary, very softly? That depends on the distance the fox travels in the car. Far: yes! You can shout really loudly! Close by: just try to do it softly. It is not that easy.

A very good purchase at the market for Kingsday  when we were still walking in large groups along little stands on fields: Pinguïn Panic. It is a game with easy rules, because all you have to do is place penguins. The one who keeps it up the longest, wins. You can stand, lie, sit, whatever you like. Focus all your energy on placing a penguin very carefully. And then run another round. 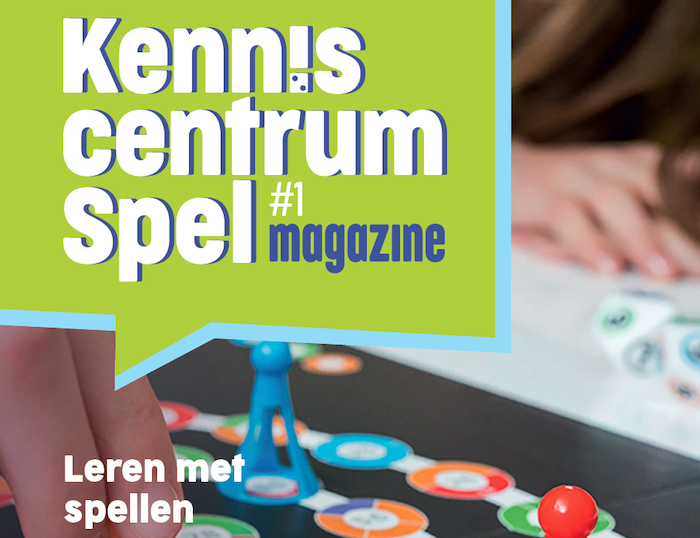 A magazine full of inspiration about learning with games